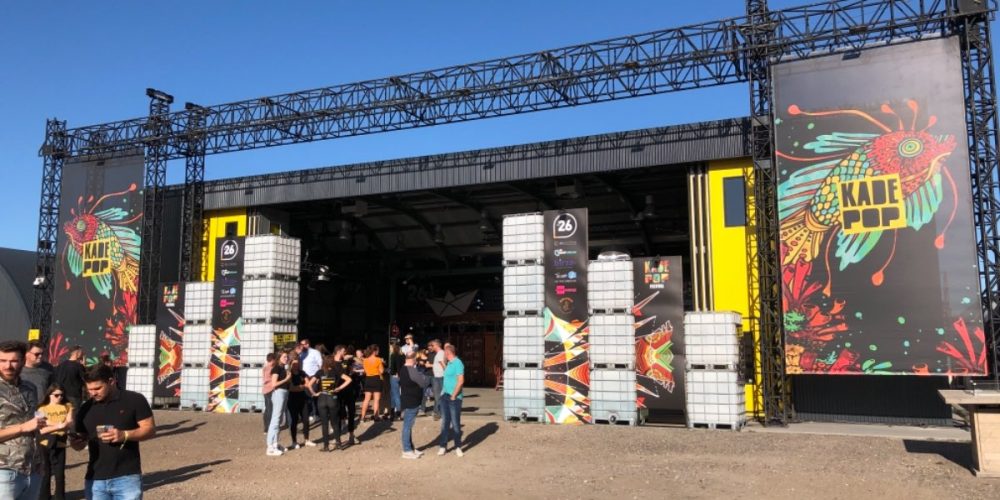 Posted at 12:00h in Uncategorized by Bram Dingelstad

People often have great ideas and a lot of ambition. But what should you do if you want to have a skillset that you don’t have in-house? In the Game Bakery we stimulate external and internal cross-pollinations, so that members are stronger together and can work on larger projects and more ambitious products.

Half a year ago our members GPS Play, Deep Hive and One Art Please started a collaboration called Quest Vault. With the Games of Robert-Jan Zandvoort, the design of Hugo Passarinho and the DevOps/webdesign knowledge of Bram Dingelstad, they make GPS City games available for consumers.

Quest Vault has the motto ‘ Adventures Everywhere ‘ and will deliver outdoor digital adventures to anyone who is craving an adventure in his or her own city, on their own phone.

“At first, these games will be from GPS Play, but the aim is to create new games as well.” says Robert-Jan, the creator of the Games. “We are also looking at whether we can link these types of games to events.”

As part of this, as a pilot project a game was developed that was played during the Kadepop festival in Groningen! On the site of Kadepop were 12 large plates with QR codes placed. In the game you had to explore the terrain and scan all QR codes. Some codes were well discoverable, but for others you really had to put in some effort. After scanning, you got to see a question about where you were at that time. Also, a photo assignment was associated with each location.

“In total, 200 people played the game that day,” says Bram. “We got a lot of enthusiastic reactions and great pictures were taken!”

Last week, together with the organization of Kadepop, we agreed to start the game again next year.
The game will then be given a central role during the festival and will also include relevant information for visitors.

At the Game Bakery we see that members can do more when they come together. From three different skill sets to presenting a game at Kadepop.